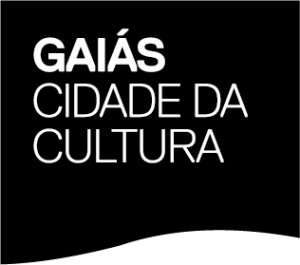 Galiciana-Digital Library of Galicia wants to contribute to the commemoration of the Day of Galician Literature 2020, dedicated to Ricardo Carvalho Calero, with the creation of a new microsite that collects the work as a columnist of this author.

Ricardo Carballo Calero, or Ricardo Carvalho Calero, the name with which he signed his works from 1981 until his death, was a philologist, writer, teacher for several generations and the first professor of Galician Linguistics and Literature at the University of Santiago. He is considered the great thinker of reintegrationism, having been a member of the Lisbon Academy of Sciences since 1981 and an honorary member of the Associaçom Galega da Língua. All these activities, in addition to his contribution to the study of Galician literature, make Ricardo Carvalho Calero one of the most important figures in Galician culture in the 20th century.

From its beginnings, the newspaper library section of Galiciana-Digital Library of Galicia is the great project of this digital library. Its objective is, and continues to be, to preserve the Galician periodicals that run the risk of disappearing, thus, today we have as a result an important collection of newspapers and magazines in digital format, which keeps growing.

To elaborate the Ricardo Carvalho Calero microsite, a periodical emptying of the periodicals digitized in Galiciana-Digital Library of Galicia was carried out. The result of this emptying is a collection of 24 articles belonging to publications such as El Correo Gallego, which contributes 11, these are articles and poems written in Galician and Spanish, among which it is worth mentioning one entitled "A fala viva: na homenaxe á lingua", published on the Galician Day of 1930, in which he makes a claim for the Galician language. As a contributor to La Noche, where he used the pseudonym Fernando Cadaval, he published 9 articles, most of them devoted to literary criticism.